This post outlines the new features of PowerShell Pro Tools and PowerShell Universal that have been added in the February 2022 release cycle.

You can now package scripts as executables that target Linux directly from Visual Studio. 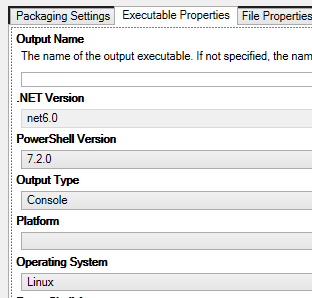 PowerShell 7 executables can now be obfuscated to help protect scripts that are packaged. Obfuscation is supported on all platforms.

The application icon property is now supported for PowerShell 7 executables. Icons are only supported on Windows.

The February release of PowerShell Universal provides many new features built into the existing feature groups. See below for some notable examples.

All the editors within PowerShell Universal now provide IntelliSense. The Universal, Unviersal Dashboard and component modules are automatically loaded into the IntelliSense runspace. Any module included in the $ENV:PSModulePath will also be available. 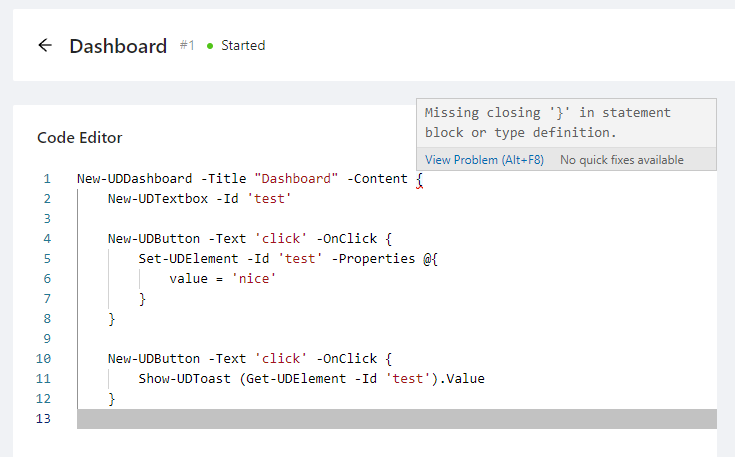 Scripts now support parameter sets. You’ll be able to select the parameter set by click the drop down at the top of the script execution modal.

Dashboard headers have been simplified to provide a way to set custom header content without having to create a custom application bar.

We’ve taken some steps to improve the memory usage of PowerShell Universal. This includes improvements to general runspace usage as well as dashboard state. We’ve also introduced a configuration option for environments that allows for recycling of runspaces to reclaim resources.

In an effort to improve the performance of jobs, you can now discard pipeline output. Rather than being serialized and stored with the job, you can discard it. You will still see standard output, warnings and errors. Depending on the amount of data returned, the CPU usage, execution time and storage requirements will be greatly reduced.