This post outlines the new features of PowerShell Pro Tools and PowerShell Universal that have been added in the March 2022 release cycle.

Extract Variable refactoring for VS Code

You can now extract variables from strings in VS Code. The selected string will be replaced and then you can name your variable.

The March release of PowerShell Universal provides many new features built into the existing feature groups. See below for some notable examples.

PowerShell Universal v2 has now entered long term support. We will continue to support v2 through March 2024. Quality of life improvements, security patches and bug fixes will continue through the LTS time period. Major feature development will continue in our v3 version. v3 beta will be released next month. v3 will not be an LTS release while v4 will be. This is similar cadance to .NET releases. We anticipate a major version per year.

Templates are now more tightly integrated with PowerShell Universal. You will be able to import templates directly from IronmanSoftware.com into your PowerShell Universal instance. Templates no longer completely overwrite files and instead merge with files that already are on disk. This means you’ll be able to import templates into already configured instances. Templates also now include markdown readme files and are tagged based on which features they include.

We’ve added a new option to environments. You can now configure an environment as a High Performance Runspace Pool. These pools work with APIs and Dashboards and offer much higher throughput than the existing pool technology. We are considering this as default for v3. High performance pools do not support persistent runspaces or runspace recycling. 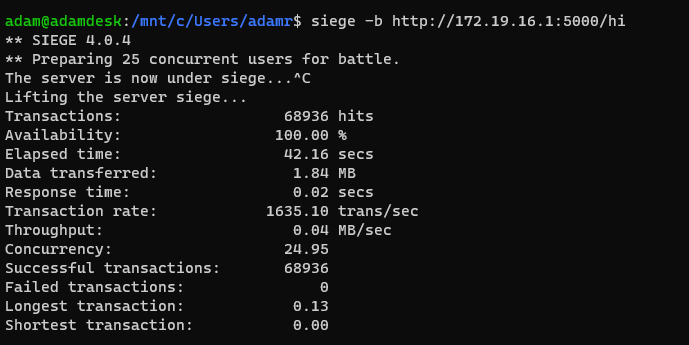 Validation for Forms on Pages

Pages now support validation. You can create APIs that will receive validation the form data and can use the new New-PSUValidationResult cmdlet to return custom error messages. 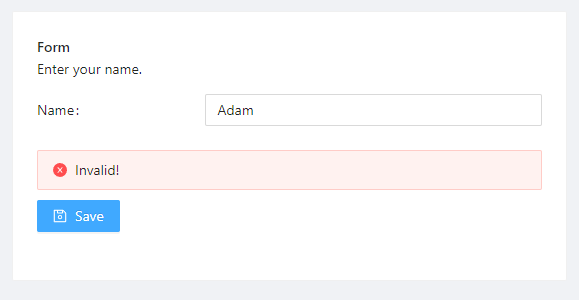 We’ve added new event triggers for logins and the use of revoked app tokens. This should help you to better audit the access to your system. 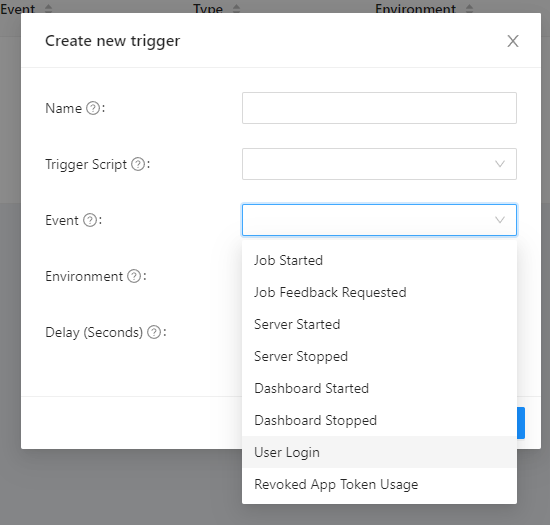