This post outlines the new features of PowerShell Pro Tools and PowerShell Universal that have been added in the April 2022 release cycle. This is a big one! 🥳

We’ve added a new cmdlet to edit PowerShell scripts directly in the console. It provides syntax highlighting, IntelliSense, syntax error checking, and execution. Show-PSEditor is cross-platform and even works in the browser in terminals like Azure Cloud Shell.

The TUI Designer is now a part of the PowerShell Pro Tools module. Using Show-TUIDesigner you can create PowerShell-based console GUIs. 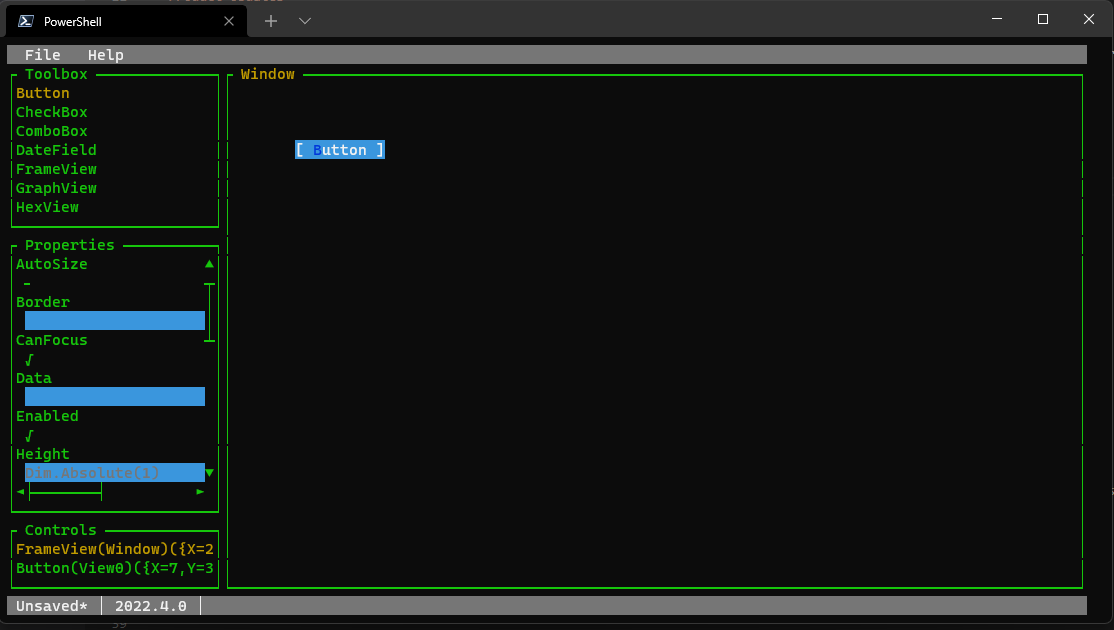 MacOS ARM Support for VS Code

The April release of PowerShell Universal provides many new features built into the existing feature groups. See below for some notable examples.

You can now define API endpoints by path rather than in a single file. Using the -Path parameter of New-PSUEndpoint, you can point to an external file that will be called when executing the endpoint.

When creating schedules, you can now select the timezone within the admin console. 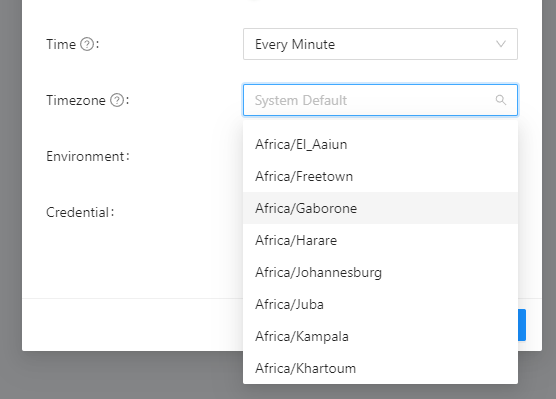 Improvements have been made to the execution engine in APIs, jobs and dashboards to reduce the script execution time of standard runspace pools by up to 500%.

The PowerShell Universal VS Code extension now provides a walkthrough to configure it and connect to your instance.

PowerShell Universal v3 supports configuring SQL Server as the persistence layer for jobs, identities, and app tokens. It also takes advantage of shared job queues so multiple PSU instances can use a single database. This means that your scheduled scripts will only run on one agent at a time without having to manage it yourself.

Universal Dashboard has been upgraded to MUIv5. This is the latest major version of the popular UI framework PowerShell Universal uses for dashboards. We’ve worked to elimate breaking changes and isolate client-side errors that may result from the upgrade. External components like charts, maps, styles, and the code editor are now included directly in the UD framework. You can still install and use third-party components. 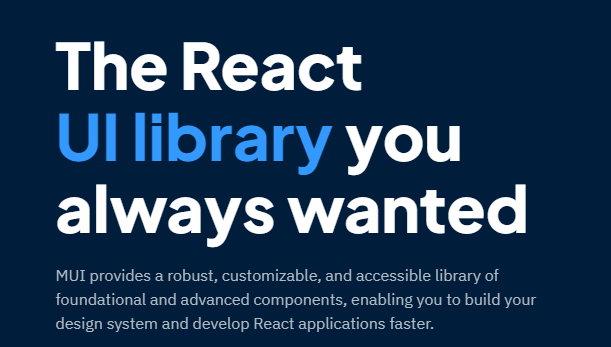 We’ve added new components like New-UDStack, New-UDTimeline and New-UDBadge. You’ll also be able to use the theme-aware -Sx parameter on New-UDStyle to adjust styles based on your theme rather than just static CSS. 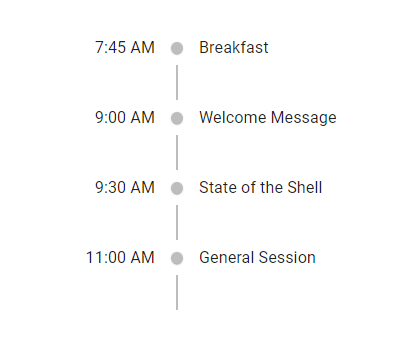 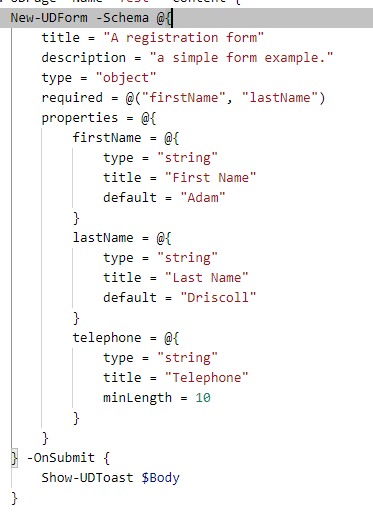 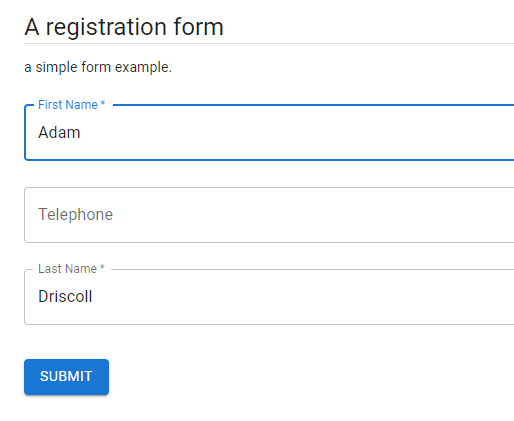 The $Secret scope can now be used throughout your scripts. Rather than loading secrets when the environment is first loaded (and keeping the values in memory for the duration), secrets are now loaded on demand. You can use the $Secret scope to access the value of these secrets.

This helps to improve performance (as reading many secrets can be slow) and improve security posture by reducing the amount of private information stored in memory.

PowerShell Universal now runs on .NET 6.0 and PowerShell 7.2. The latest, stable version of the .NET platform provides performance improvements to both the runtime as well as the web server. PowerShell 7.2 is now the default for the integrated environment.

You can now edit any file within the repository. You can also create and delete files and folders on the fly.

You can now view the live log view on the diagnostics page. Similar to Log Stream in Azure, it provides up to second log messages coming from your PSU server.

You can now configure PowerShell Universal to use the HTTP.sys listener on Windows. Primarily, this is beneficial for users that wish to use Windows Authentication without having to configure SPNs within their environment. HTTP.sys uses kernel-mode authentication so it does not require configuration of SPNs. 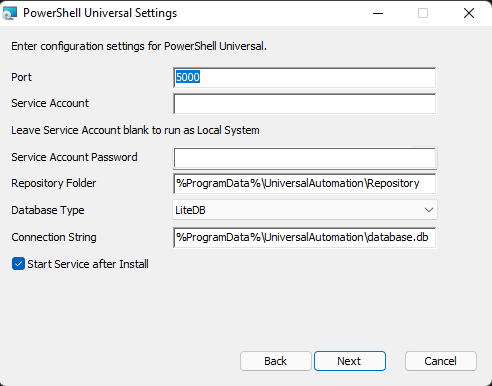